The People Behind The Dream

After decades in the insurance business, Charles "Boe" Adams returned to Leachville to buy B.C. Land Company in 1985. He soon bought 27,000 acres of land and leased it to farmers. In turn, these farmers would deliver their cotton to his gin. By the end of 1991, the Adams Land Company cotton gin opened in the north end of the small town of Leachville. 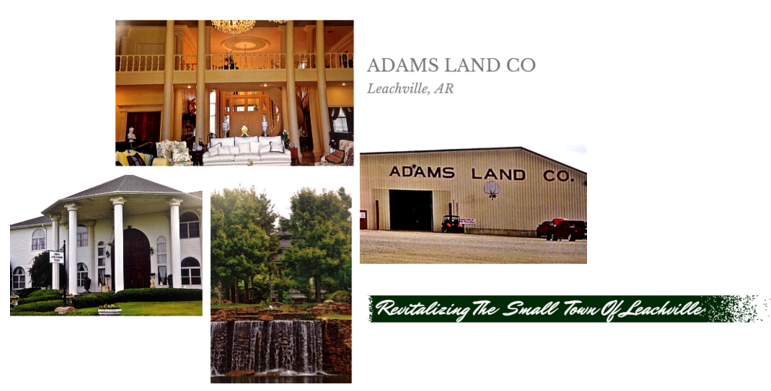 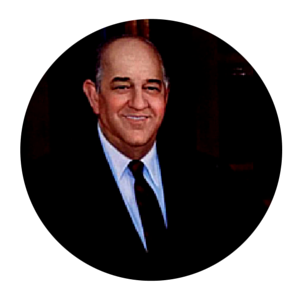 Adams loved Leachville and its people. He was born in the town, the eleventh child out of 14 children. He played basketball in junior and senior high school and went to Arkansas Tech University in Russlleville on a basketball scholarship. As part of the "Wonder Boys," he led the team to a championship in 1958. Ever since then, Adams dreamed of being a basketball coach and got a coaching position at Bergman, Arkansas, high school. It was there that he met his future wife Myrna.

In 1977, he began his sales career and helped found the A.L. Williams Insurance Company. Thanks to a lucrative career, he wanted to put some of his savings into his hometown. After buying the B.C. Land Company, he increased the gin to a 10-stand gin in 1991, Since the average cotton gin has just two stands, the 10-stand gin became the largest in the world. His son Ed has been president of the company since 2003.

After Boe's passing in 2010 at age 76, Myrna Adams took ownership of Adams Land Company. She and her children Eddie, Kenneth Charles, Tina Adams and Thelma Jean Adams all serve on the company's board of directors for the 50-employee company.